Riding the train is one of the best ways to get around southern Sri Lanka. Whether you are in the capital, down by the beaches, up near Kandy, or traveling through hill country, the train systems offer inexpensive transportation as well as a chance to see the countryside. Sure you can hop on the local buses or hire a driver or rent your own tuk tuk (!), but the train in Sri Lanka is an experience in an of itself. The Trains are Cheap and Reasonably Efficient

For $2 and just over two hours, you can grab a seat in a vintage style second class express train, painted in a candy-ish shade of aquamarine, from the Kandy Railway Station all the way to Colombo, Sri Lanka’s capital city. For the same price and the same amount time, you can also ride a train from Colombo to the colonial city of Galle – the hub for all southern beach exploration. That’s a good amount of distance at a great price.

Sure, the trains can be late on occasion, but it sure beats traffic.

(Seat61 has some great info on routes, timetables, costs, and logistics.) The Scenery is Stunning

This, in my opinion, is the best reason to ride the train. The train lines take you along narrow mountain passes and through open rice fields that sit away from the major roadways. And on the train to Galle, you are actually in spitting distance of the ocean. No joke. I could basically jump into the Indian Ocean if I wanted to.

See a Piece of History

Tea, trains, and beautiful colonial architecture are the three things that have remained popular in modern post-colonial Sri Lanka. The train system was initially set up in 1864 in order to transport tea and coffee into the capital. Now, the trains serve as a mainline for commuters, long distance travelers, and tourists. Riding the rickety old metal cars along the coast and through the hills feels like a blast from the past as well as a key piece of local life. A Chance to Make Friends

This is one thing that’s hard to do in a private car (unless you are blessed with a friendly driver). Chatting with commuters can make the ride feel a lot less like a way to get from A to B and a lot more like a local experience. Matt sat with a local man from a small town on the coast and they spent the hours looking through English language books he’d bought to help his children learn new vocabulary words. Together we all marveled at the beautiful views of the sea, the distance we were from our home in New York, and the intense heat as we helped him with his English as well. If you don’t plan to take the train around the inland part of the country, at least try to take the train from Colombo to Galle. It’s definitely a once in a lifetime kind of train ride if there ever were such a thing. It’s an experience you don’t want to miss out on. Check out this video as evidence: 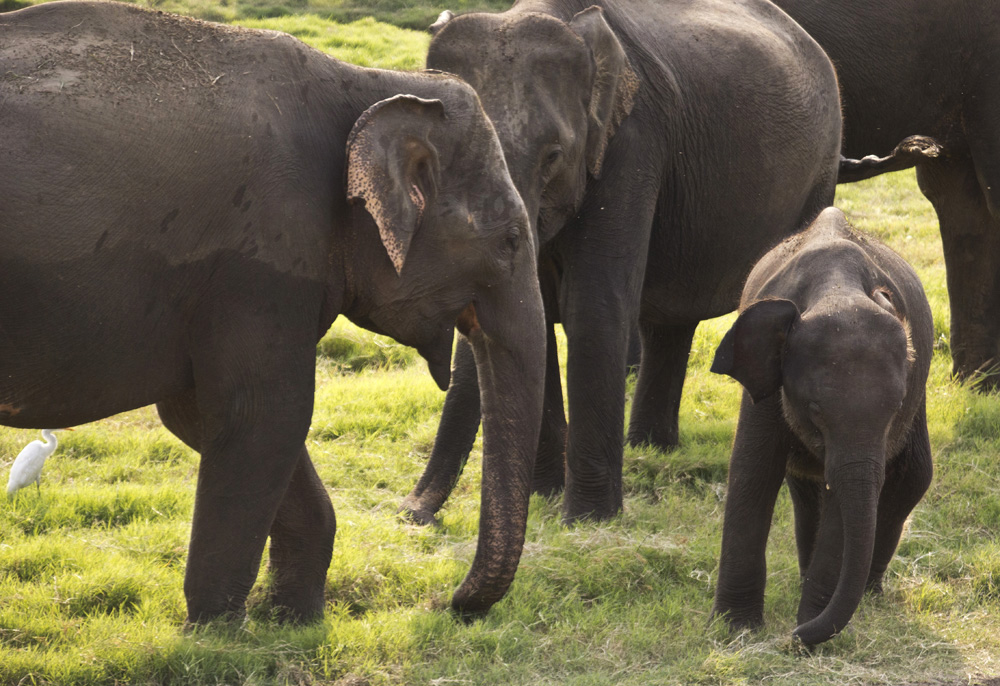 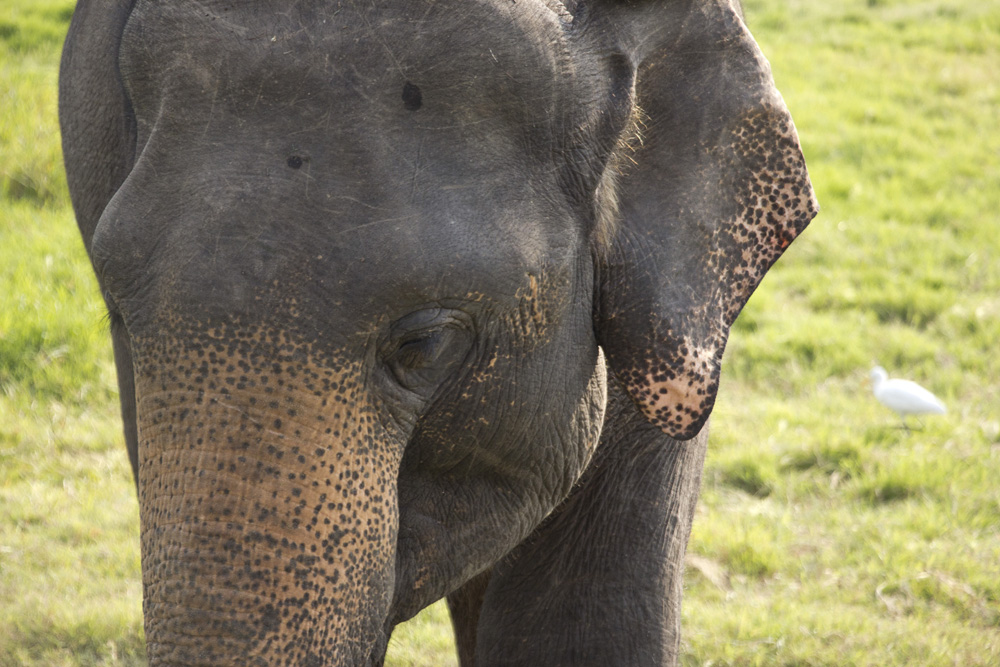 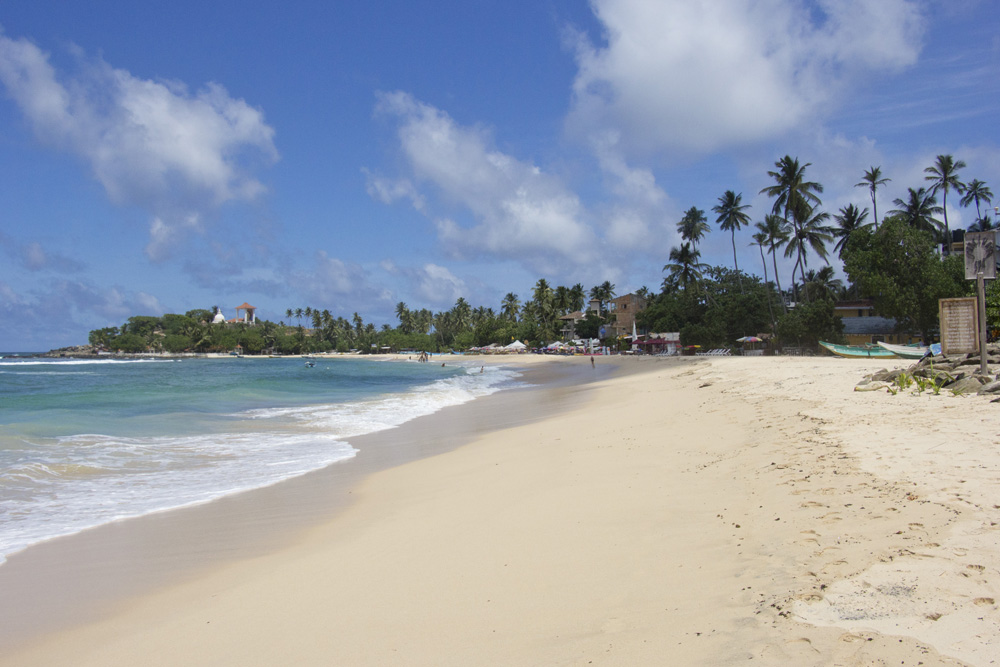