The seaside city of Essaouira is a complete departure from the constant hum of Marrakech.

Wandering the medina can be lonely at times.  The soundtrack of the square is simply the crash of the Atlantic Ocean on the rocks. The city is awash in blue and whitewash which somehow urges you to relax.

During golden hour though, the sun casts a sticky sweet honey glow on the city. Instead of blues, the city is bright with oranges and yellows. 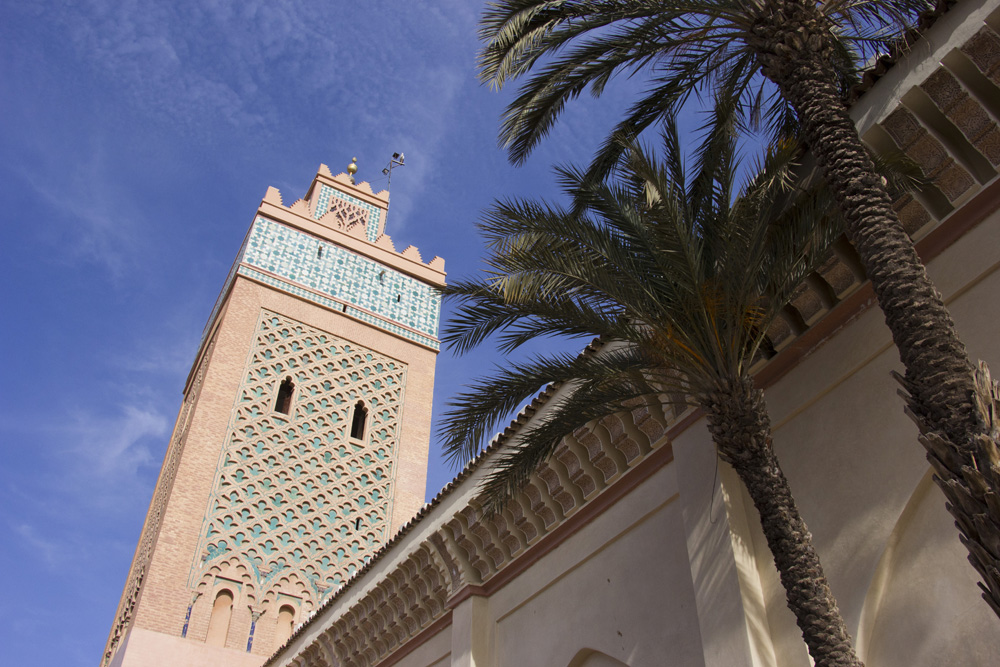 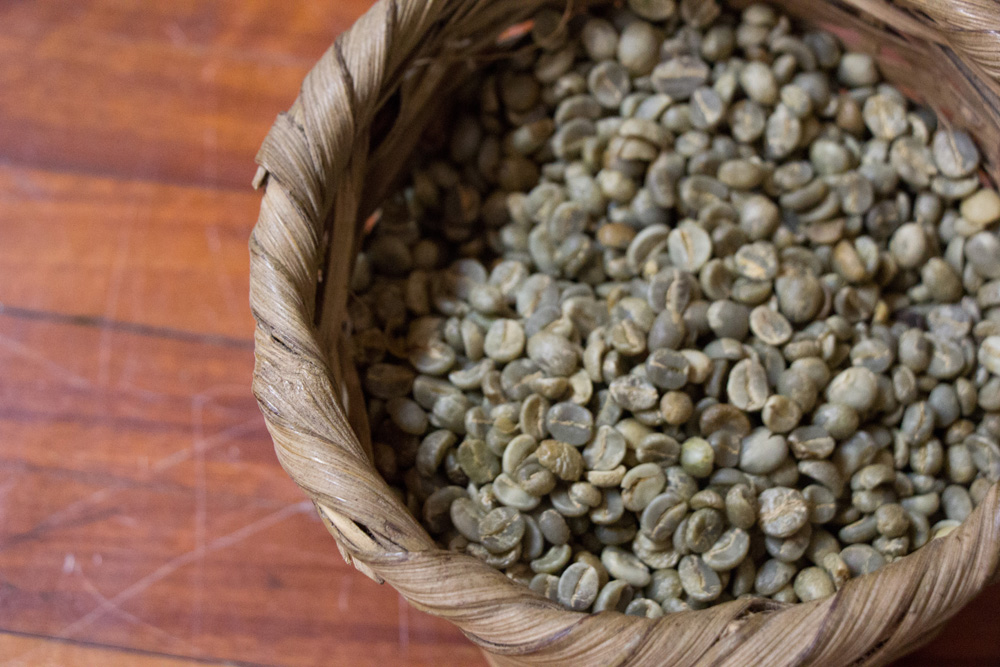