When traveling through Southeast Asia, it’s completely impossible to avoid motorbikes. This is true in many other parts of the world as well, but it seems to me that motorbikes are as much a religion in Southeast Asia as Buddhism. They are ubiquitous. If within budget, a motorbike is an efficient way for a local to get around small towns and big cities a like. They are easier to park than a car, can refill their gas tanks at any roadside stand, and can easily bypass a traffic jam.

It makes sense that a motorbike is a popular transportation option for not only a local, but a traveler as well. You can easily maintain both your independence and budget in fell swoop. The traffic in Southeast Asia, by the way, is intense. Depending where you are, there may or may not be traffic signs, traffic lights, traffic controllers, or lane demarcations. Hundreds of motorized vehicles drive at all different speeds and directions on wide highways as well as curvy one lane roads. Sometimes the roads are barely paved. Hills can be steep, curves can be blind. Rules are up to interpretation. When riding along these roads in various enclosed forms of transport, I witnessed a fair amount of bike accidents and was nearly involved in several bike-car crashes. Though helmets are widely available and used, a helmet doesn’t protect from all injuries. At our first Thailand destination Koh Pha Ngan, at least 20% of travelers were sporting some kind of leg or arm bandage, indicating a motorbike ride gone wrong. A trip to the clinic, some stitches, and a round of antibiotics later, these travelers were barred from swimming at the beaches, and sometimes in need of crutches. At this point you have wonder if it’s really worth the risk.

As it is so popular now to rent a motorbike, it can feel like you won’t be getting the a full Southeast Asian experience without one. And you’ll be limited to public transportation and bicycles. Or need to flag down and haggle with local transport, a costly and still rather limiting option. And after a while, haggling with tuk-tuk drivers gets really exhausting. I had a feeling that our trip was meant to be motorbike-less nonetheless. No matter how many times I told Matt that I wanted to rent one, deep down I knew it just wasn’t for us. Even after all the times he questioned my knowledge of motorbike-usage, and I maintained that it was going to be easy, I still knew.  But the freedom of a motorbike was too tempting to pass up. I know how to ride a bicycle, and I rode a motorbike once in Spain when I was 16 and on an exchange program. I’m totally solid.

And right on cue, three minutes into our motorbike rental in Koh Lanta, Thailand, I crashed. Into another motorbike.

I didn’t end up with stitches, but I did get a rather painful toe sprain, some bruises, and one super embarrassed ego. I got lucky that I didn’t *really* hurt myself, Matt, or anyone one else. And as I thankfully did not completely destroy the personal property of others, all they took from me was my deposit. I then told Matt I no longer wanted to rent a motorbike. This hardly life threatening experience, which was actually kinda frightening at the time, begged me to ask this question – why did they rent me a bike? I have no license, no experience, no reason to be one of these things. This vehicle is four times heavier than I am and has a combustion engine right under the seat. Would they rent a car to someone like me, who has never driven a car? Probably not. And a car isn’t all that much different theoretically – it’s just bigger.

I wish I were as daring as other travelers who are able to manage a motorbike, especially after crashing. I still struggle with whether or not it’s safe for travelers and locals alike to have people like me renting these things, though I 100% understand the whole idea. I still have the desire to ride down the streets in a foreign country with the wind in my hair, especially since it’s not something I do at home. But, is it worth the risk that I could be sitting on the sidelines of my own trip?

Every traveler has to make important subjective travel decisions about what is right for them and what they are comfortable doing and what is worth the risk. For some, that line is drawn above eating street food or trekking in high altitudes or skydiving. For me, the line is drawn right before getting back on a motorbike.  I’ll stick to a bicycle. It’s slow, but it’ll get me there eventually. 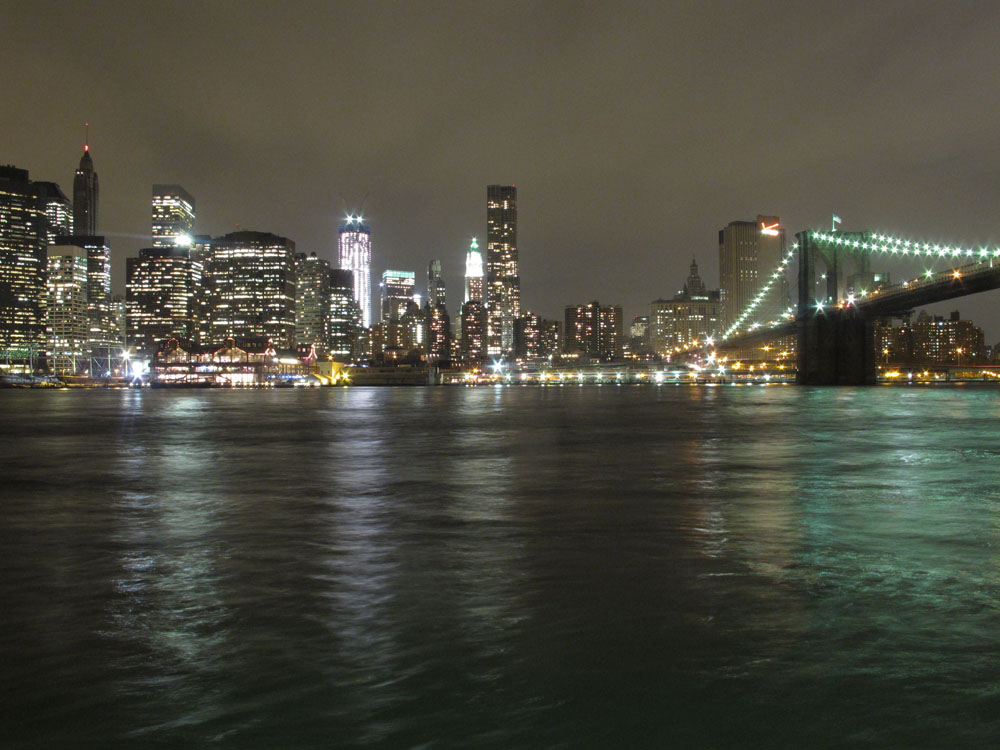 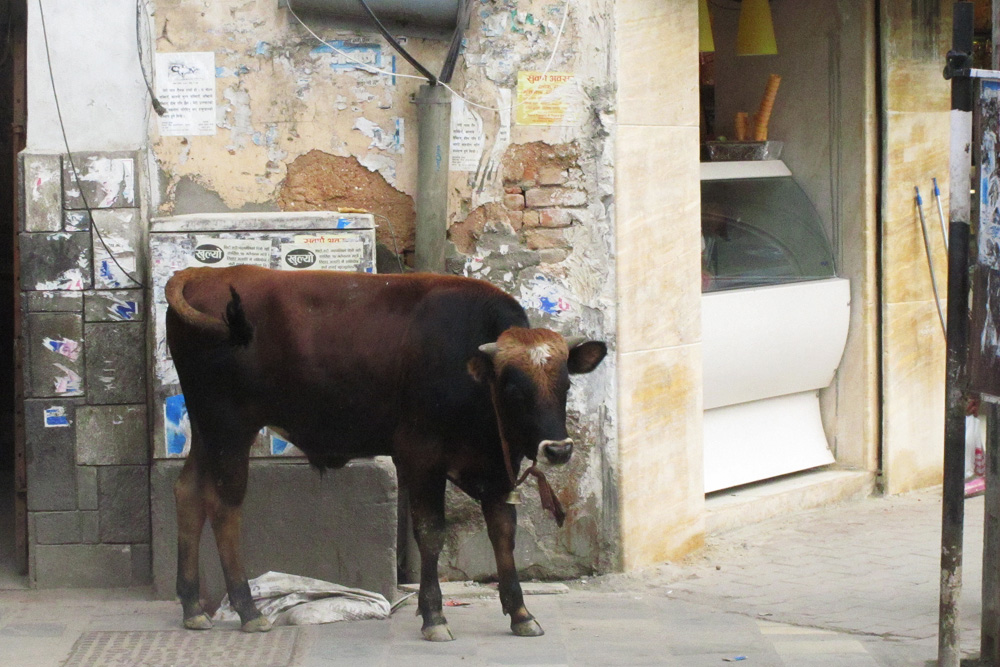 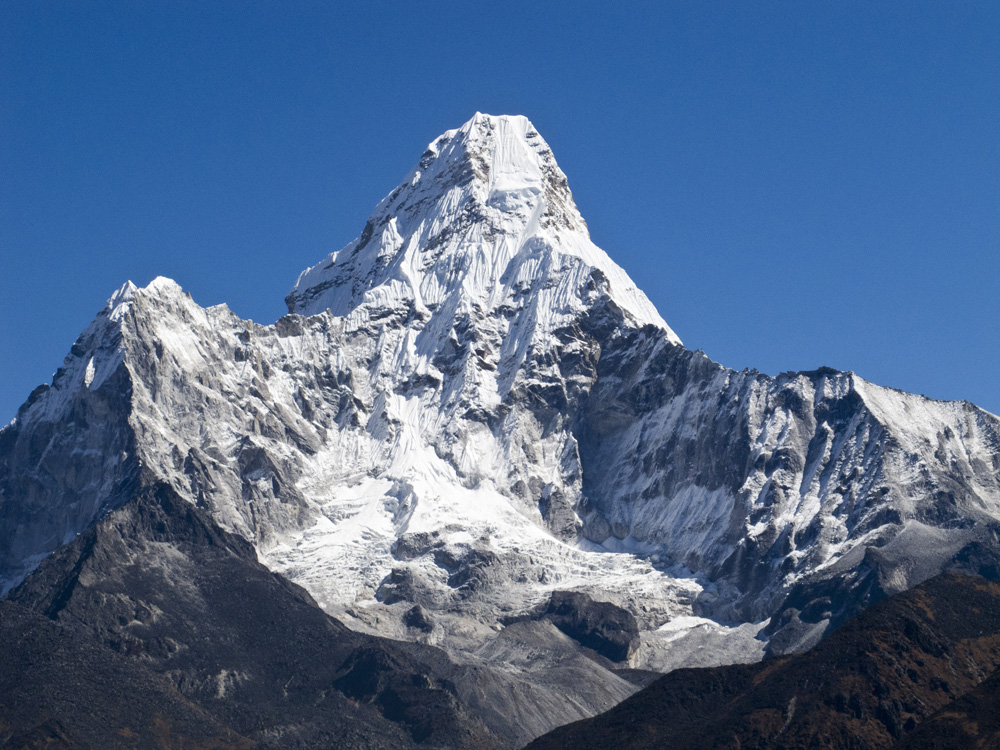 A Walk Around Valparaiso