I’m back from another short trip – this time within my own country. Keystone, Colorado. Since this winter has been rather disappointing for a northeast-based snowboarder, one must seek out some better snow and better terrain in other states – Colorado is a natural choice. This season hasn’t been good to the Rockies either, but what’s on the ground out there right now still beats the ice that sitting on top of the resorts in New York and Vermont.

We’ve been lucky enough to have snowboarded in Colorado before – Durango, in the southwest – but we’ve never been out to the resorts that line I-70 outside of Denver. Breckenridge, Vail, Copper Mountain, Keystone – all well known for their beautiful terrain, high altitudes, and their light and powdery snow. We were able to put together a short trip to Keystone with some family as well as a few days in Denver/Boulder to check out a city that’s always been intriguing to us. It was a quick trip, but it was a good reprieve from the New York City streets. There’s very little that some time outside can’t fix, especially in the “winter.” View of the Rockies from Boulder View of the Rockies from our Downtown Denver hotel On the way home from the Wynkoop Brewery Nighttime at the River Run Village 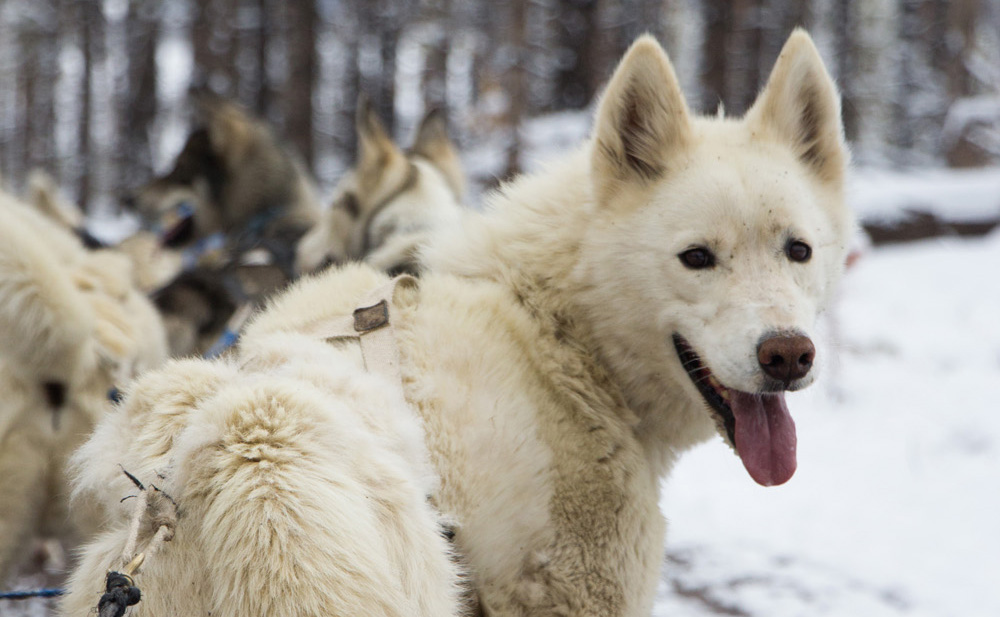 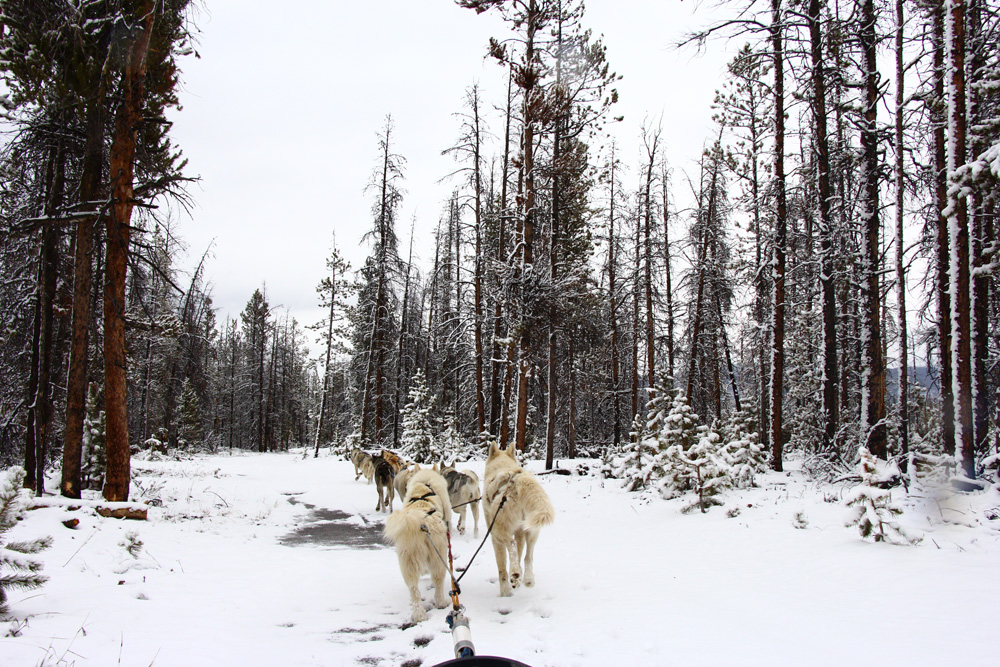 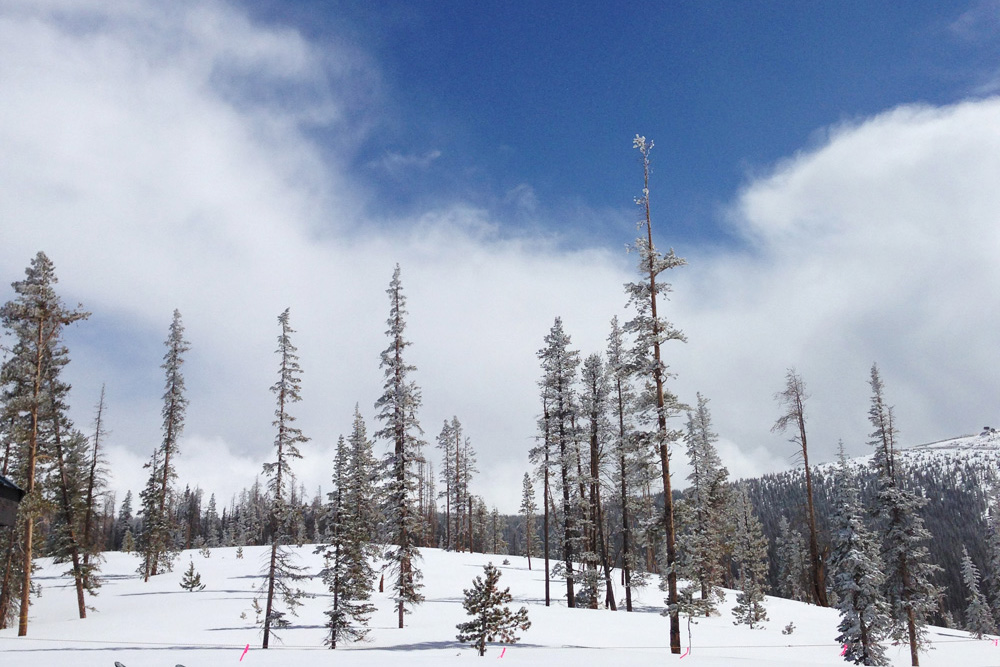