Finding delicious, authentic, well-made food can be hard in touristy areas. I know this problem well as some of my past jobs that have had me hunting for a decent lunch in the middle of Times Square in New York City day after day. Tourist hotspots are generally over commercialized and hectic. Chain restaurants and tourist-friendly menus tend to water down the flavors of the local food. On our second day in Rome, we found ourselves near one of the city’s most important tourist sites right at lunch time. Spending the day exploring the Roman Forum and the Colosseum was amazing and I wouldn’t have traded it for anything, but I *really* wasn’t interested in wasting a meal at a mediocre restaurant just because I was there. Eating a sub-par carbonara or an over pepe’d cacio e pepe was not on my Roman to-do list.

In true Annie form, I decided to research and toil over the internets until I found a recommendation for a restaurant near the Colosseum that could possibly be something more than tourist trap.

Armed with a name and an address, I felt much more relaxed during our morning at The Colosseum. The cool weather of December kept the crowds small and allowed us to explore without throngs of tour groups – a definite perk of off-season travel. We wandered the lonely hallways and grand pathways and imagined what it must have been like to be here during the days of Ancient Roman glory. View out to the Roman Forum and the Temple of Venus

But after exploring every corner of this historic site, my focus wandered to pasta. As it should when traveling in Rome. I brandished my map and followed the lines with crossed fingers and a growling belly. Off to La Taverna dei Quaranta

This restaurant has been here for a long time and has a really nice story behind it. It was originally opened by a group of 40 friends in the late 1800s as a place to celebrate the culture of Roman and other regional cuisines. For over 100 years now, it has been a place for artists and politicians and chefs to gather and enjoy a good meal. After reading that, I was sold. (Check out the full story here)

The taverna is quite close to the Colosseum – like 2 blocks away in an area called Rione Celio. Across the street is a wide open green area that was once a popular gathering place. But because it is on the opposite side of the Colosseum from the Roman Forum (as well as the rest of the big sights in Rome), I think it tends to be ignored by tourists. Good news for me – I wanted a real Italian meal with real Italians.

As we walked up to the restaurant, I knew it was going to be good. Charming curb appeal, not a tourist in sight. Inside, the tables are covered in red and white checkered tablecloths and the ceilings are high and lofty. The air was cool, though you could sense heat coming from the kitchen. We ventured in at high lunch time, and lucky for us, there were only a few tables filled. A man sitting alone with his pork chops and the day’s newspaper. A family of Italians sitting down to a mid-afternoon meal. A pair of women on a shopping trip. And us – the only non-Italian speaking people in the whole place. It filled up a little more by the time we left, but it was always relaxed. Definitely one of my favorite meals in Rome. For Matt? Spaghetti Pomodoro with fresh Arugula. The crunchy-yet-velvety arugula was a sharp accompaniment to the sweet summery flavor of the tomato sauce and chewy fresh pasta. And for me – artichoke ravioli with truffle cream sauce. Seriously, I don’t need to tell you how good this was. You can just look at it and see it. The truffle did not overwhelm the delicate smokiness of the artichoke filling. And the sauce was the perfect thickness for a cool windy day. We both left Taverna dei Quaranta only a few euros lighter but significantly happier. It was solid Roman food in a nice atmosphere only a stones throw  from one of the biggest architectural feats of the Roman empire. That’s a pretty amazing find if you ask me.

So – if you are headed to the Colosseum and the Forum and you are not interested in mediocre food either, I give Taverna dei Quaranta high marks. You won’t be disappointed. I sent a coworker here a few months after my trip and she came back with glowing reviews of her meal as well. So clearly, it’s not just me.

Taverna dei Quaranta is on Via Claudia about 2-3 blocks from the Colosseum. 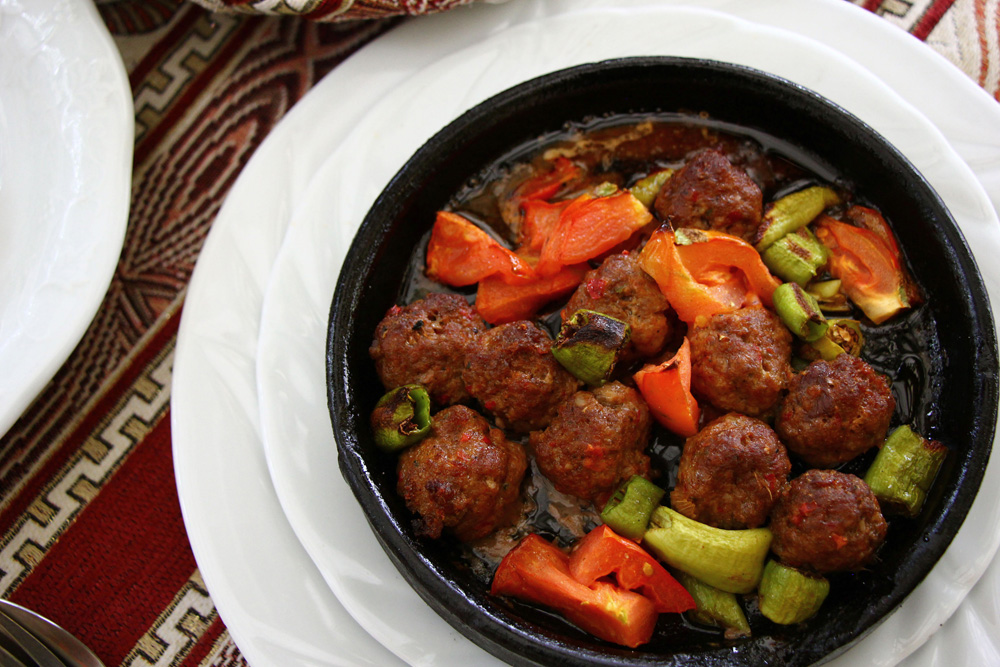 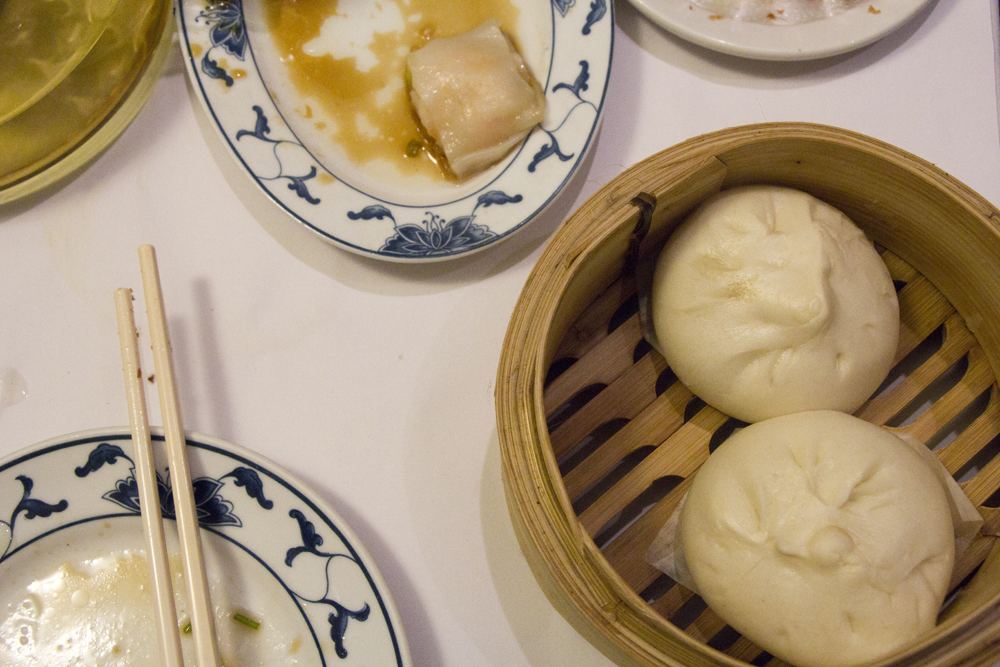 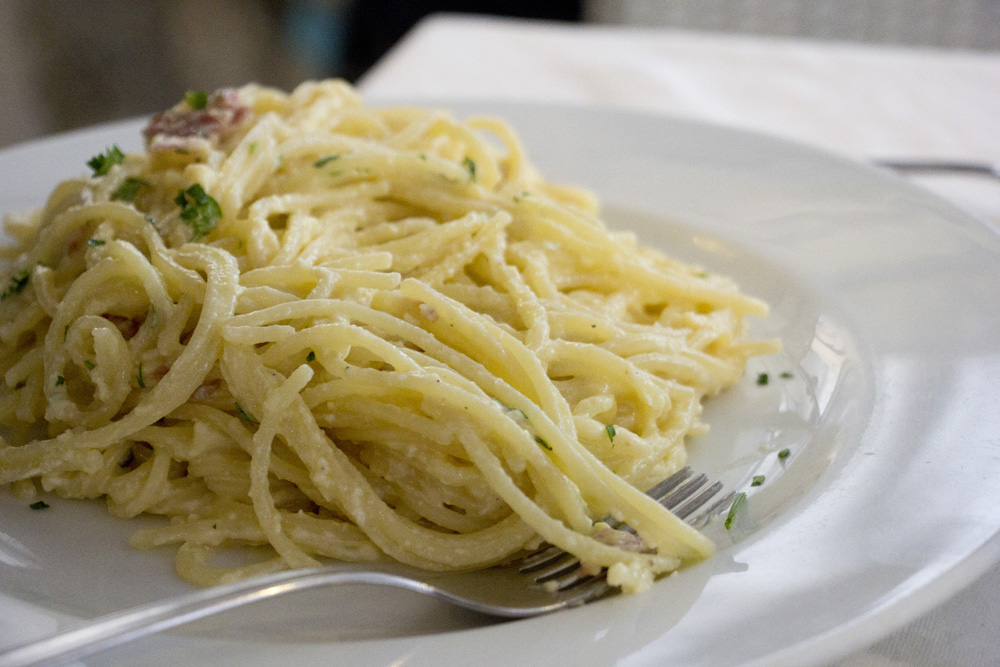 Renting an Apartment in Trastevere, Rome