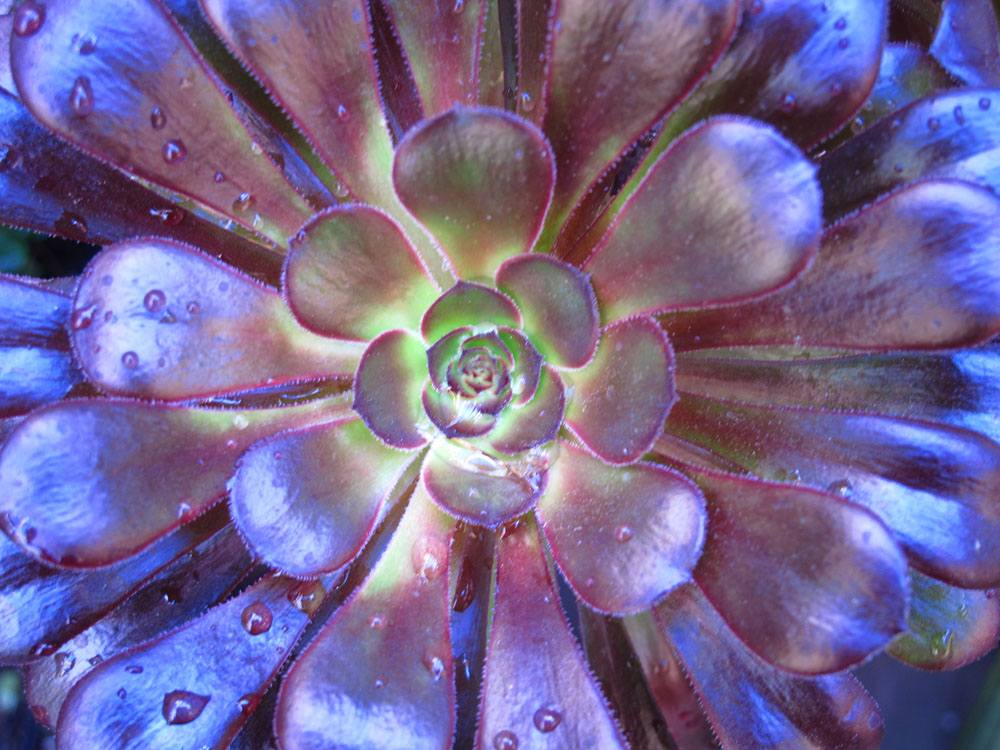 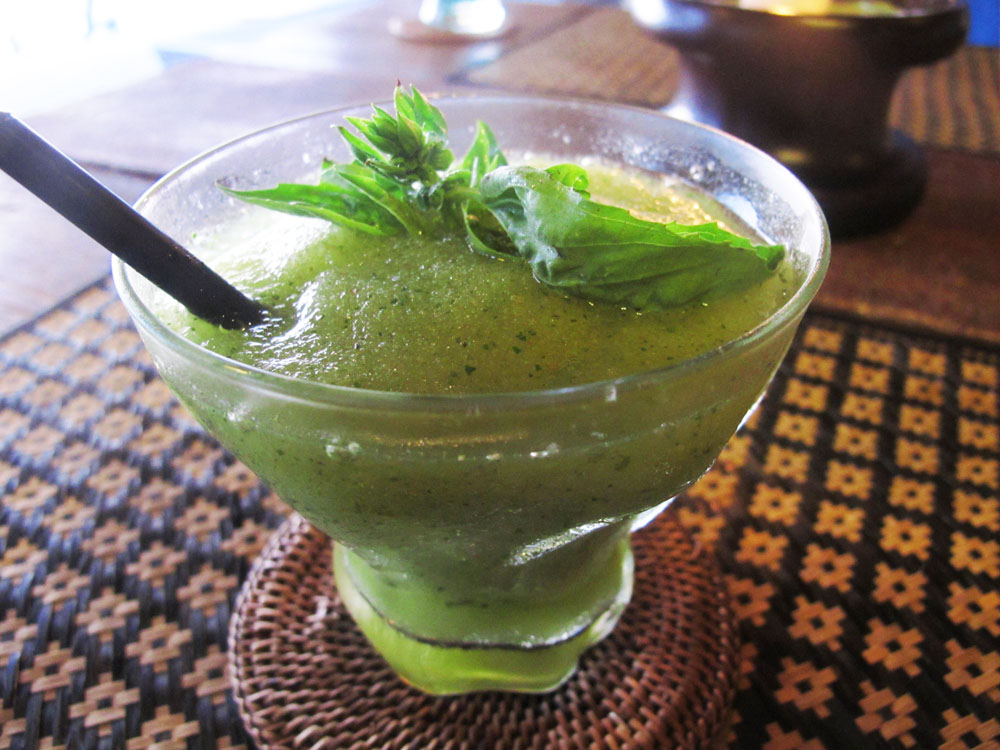 When You Can’t Eat, Start Drinking 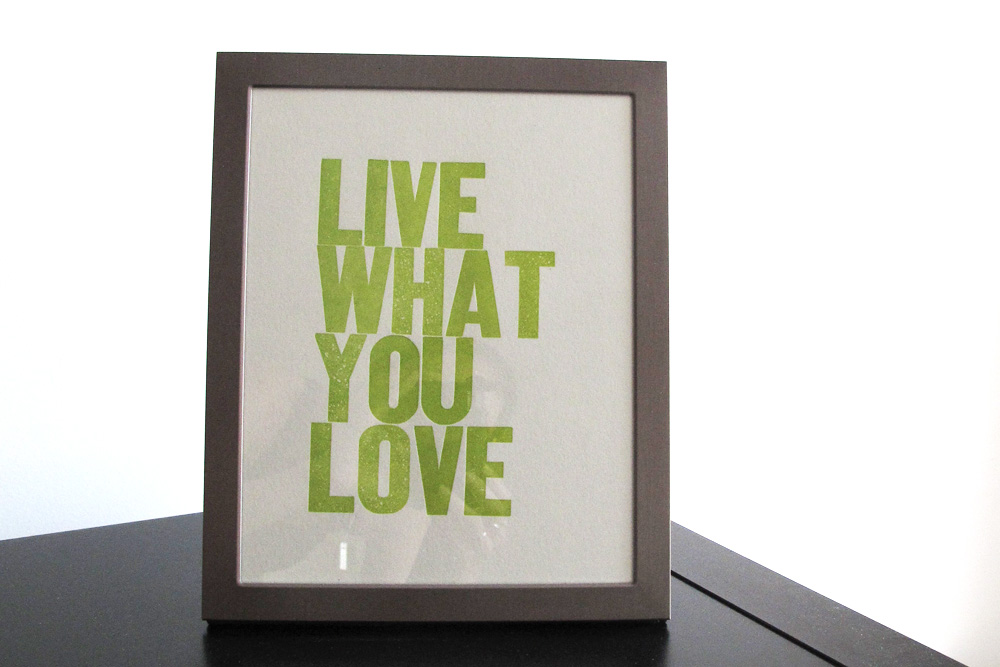