The Natural Side of the US Virgin Islands

When you think of a trip to the Virgin Islands, the first things that probably comes to mind are yachts, beaches, and cocktails. That’s a totally fair thought, since the Virgin Islands are known by sailing aficionados as a great place to sail island to island with consistent winds. It’s also a place where tourists and cruisers go to sit on the beach with an umbrella drink – like the Virgin Island famous Painkiller, or a pina colada. St John, however, offers something different. Virgin Islands National Park (as the USVI is a US Territory, the US national park service covers the land here) covers 63% of the island, which has stopped the overwhelming infiltration of resorts and destruction of the island’s natural habitat. Thankfully, most of the St John’s beaches are in the park, protected from development and remain clean and clear. Even when yachts are moored, their impact is minimal to the beach and the marine surroundings. This makes for a perfect opportunity to enjoy pristine white sand, snorkel through reefs full of fish and corals, and spot the Caribbean’s famous resident Loggerhead sea turtles.

Along the north shore, beaches and viewpoints line the coast. Starting in the west at the main port town Cruz Bay and heading east, Trunk Bay, Cinnamon Bay, and Maho Bay are stunning National Park beaches. Elsewhere on the island, less of the land is owned by the national park and more is owned by either by hotels, ex-pats, vacationers, or locals. The western hills and beachy coves are dotted with resorts and villas where as the eastern side is a little more local.

We chose to stay in an eco-tent on the eastern side of the island (more on the tent another time), where the land is less built up and donkeys and goats are known to cross the windy roads at any given time. Some of the beaches here are still owned by the national park, like Salt Pond Bay, but most of it is privately owned. And despite the lack of laws keeping this area undeveloped, I was happily surprised by how clean and undisturbed it actually is. As if it were in the park. Perhaps it’s because the hillsides are so steep and construction is difficult. Perhaps locals don’t want this part of St John to succumb too much to tourism. Or perhaps they have a great respect for their environment. Whatever the reason, it is refreshing to see how well they care for their shoreline, even as places like Hansen Bay have been family owned for generations. Since I am somewhat animal-obsessed, I clearly must emphasize how nice it was to see animals roaming about. At any given hairpin turn on the road south of Coral Bay – the town on eastern St John – donkeys, goats are grazing at the side of the road. Sometimes, a curious donkey might stick it’s head in the car to say hello. Sometimes, you may come across a newborn goat resting on a pallet. If you are lucky. The fact that the island is so sparsely developed is why St John is one of the best untouched Caribbean destinations. Though there is plenty of luxury and relaxing to be had, St John offers an adventurous traveler a little more than just a lounge chair on the beach. With hiking trails all over the island, as well as diving, snorkeling, and scenic drives, St John reminds us that  the Caribbean is rife with gorgeous natural beauty, which when treated properly, can be experienced in its most raw form.

Check it out: TravelShus’ Interactive Guide to St John, USVI 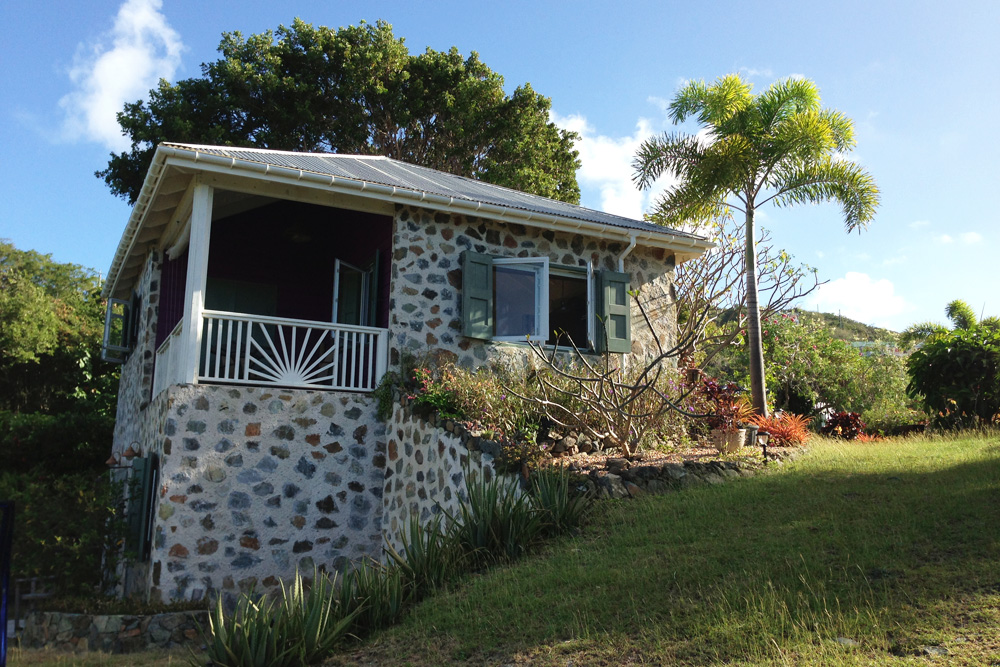 Renting a Cottage on St John 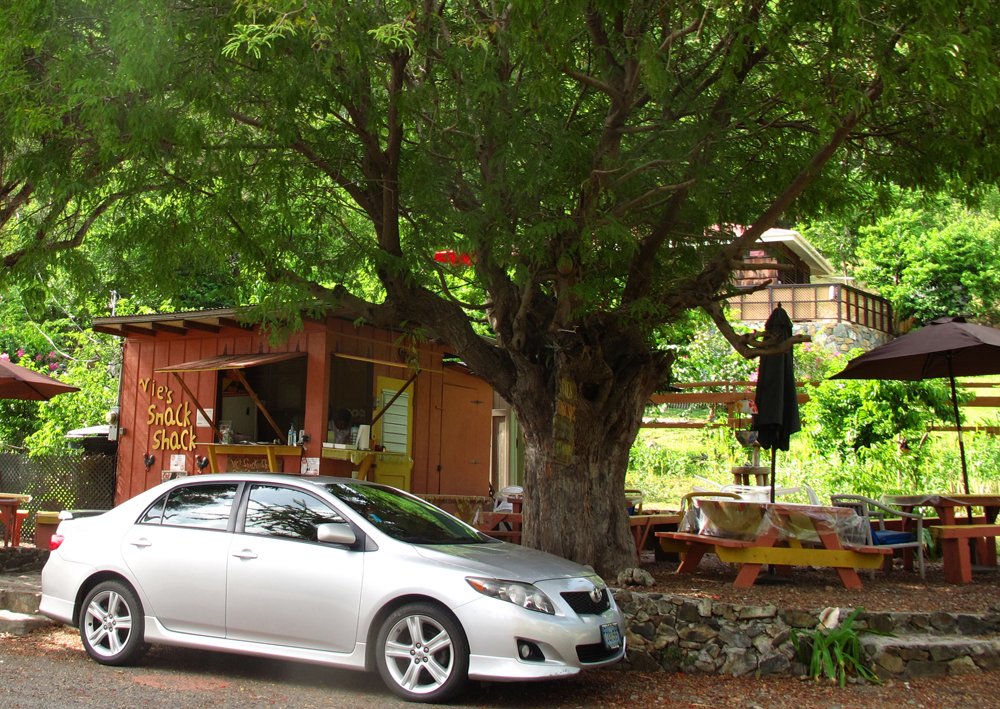 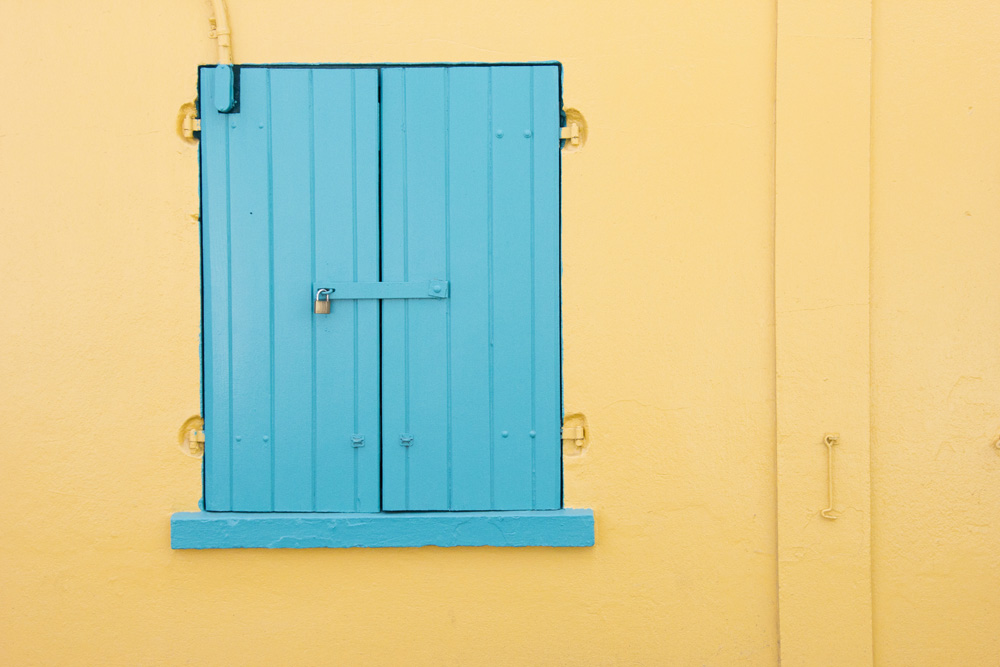